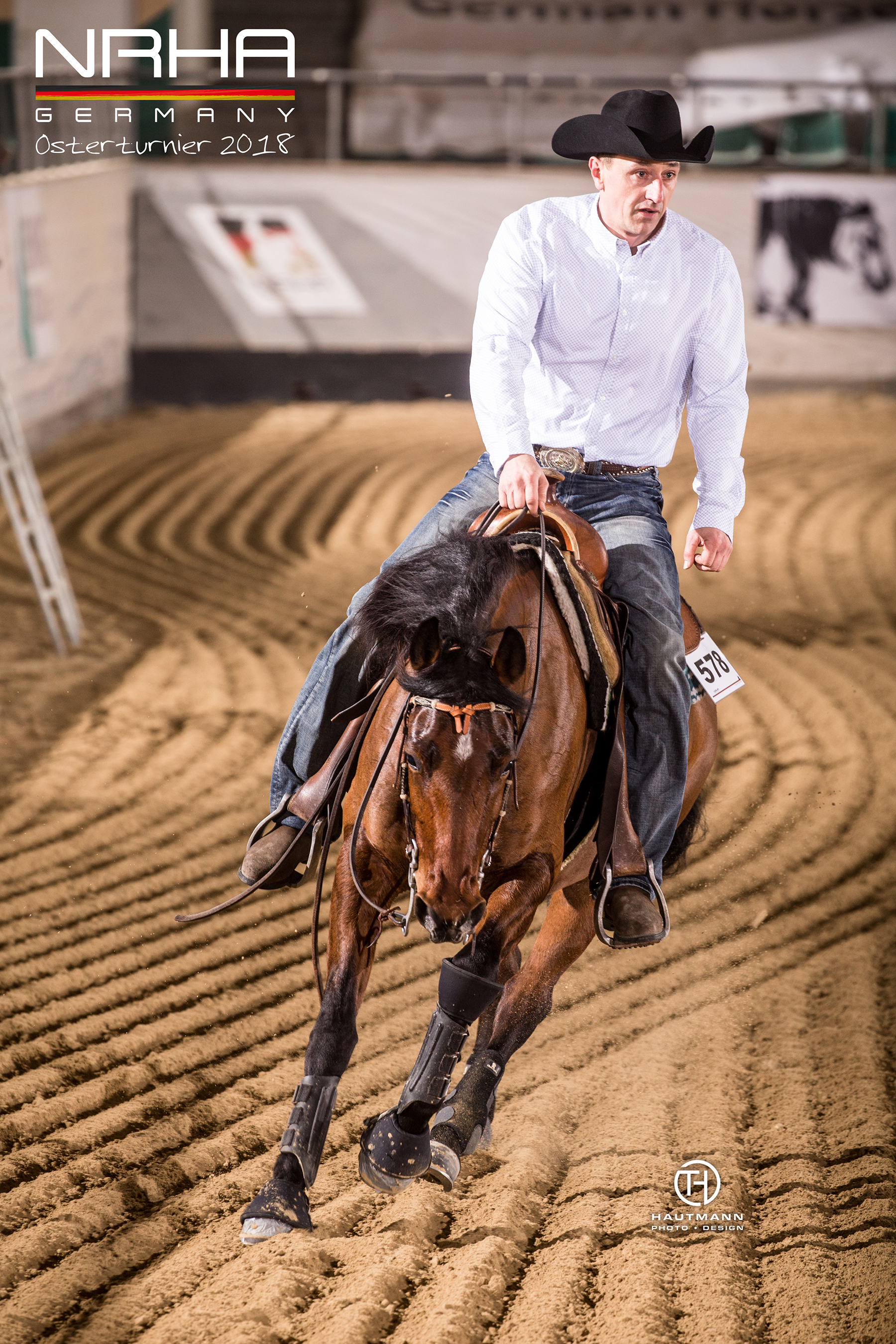 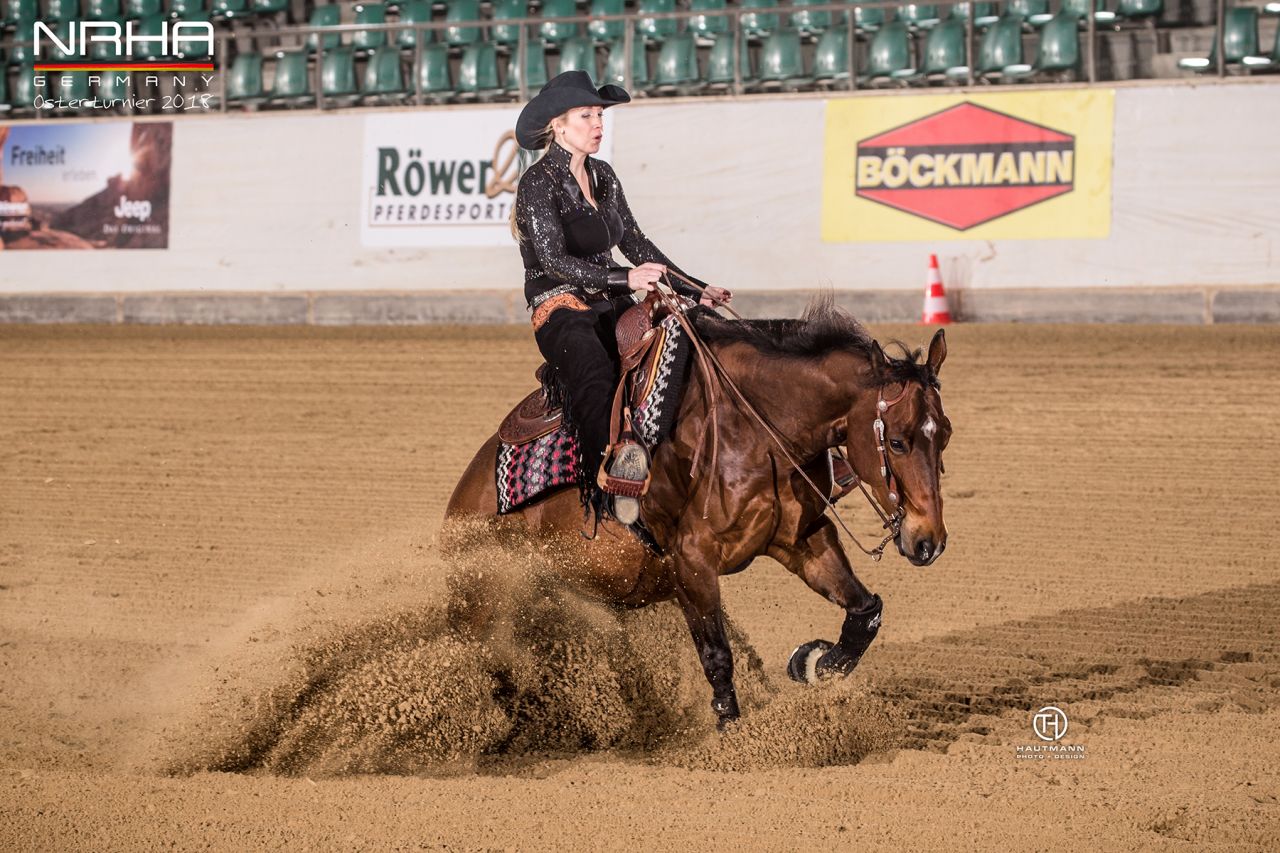 With a score of 141,5 they both won the right to call themselves Intermediate Non Pro Champion.

A half point behind them, marking a 141, followed Saskia Krauthäuser with her 7 year old stallion SOONER BANJO and dutch rider Aniek Hagelaars on her 8 year old mare ITSA WALLA WALLA to tie for third place. 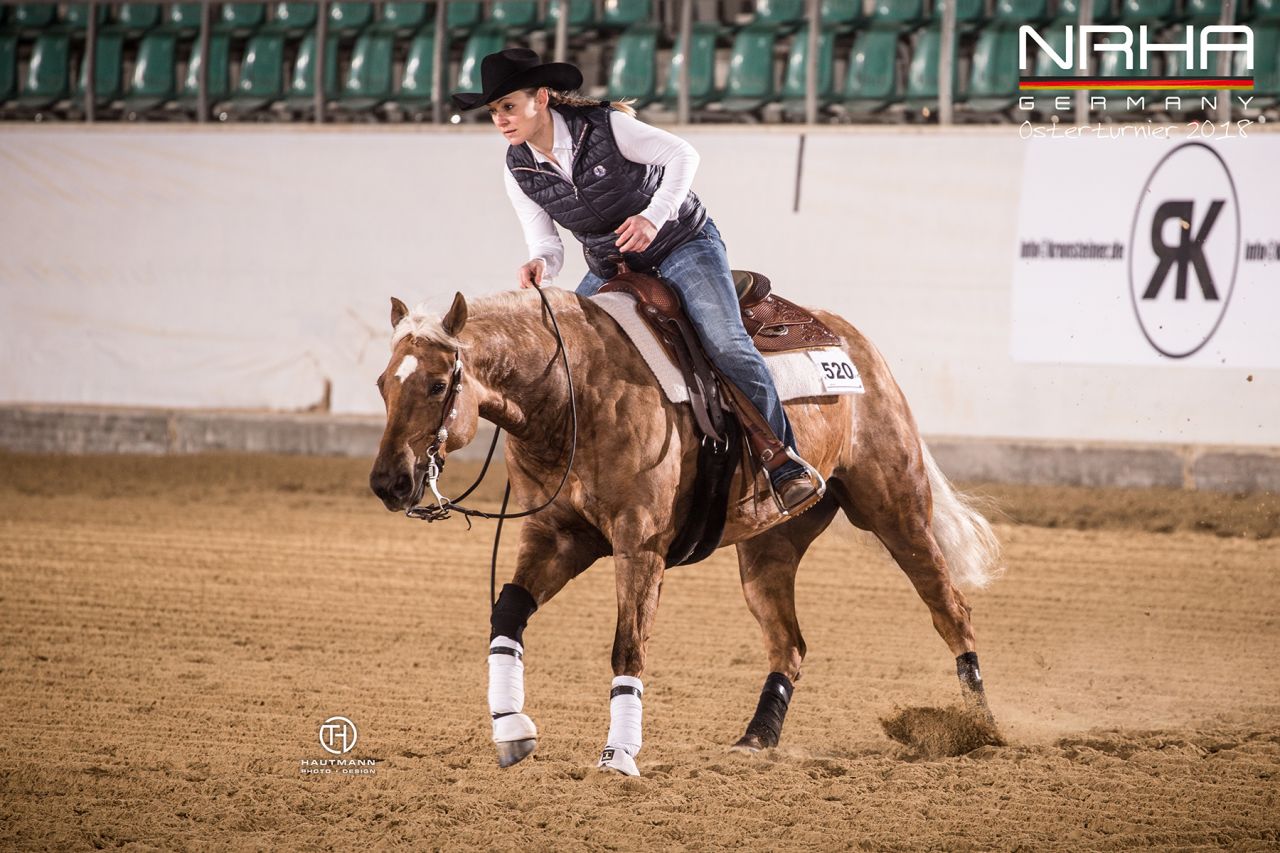 Taking home the Champion title in the Intermediate Non Pro USA with a score of 141,5 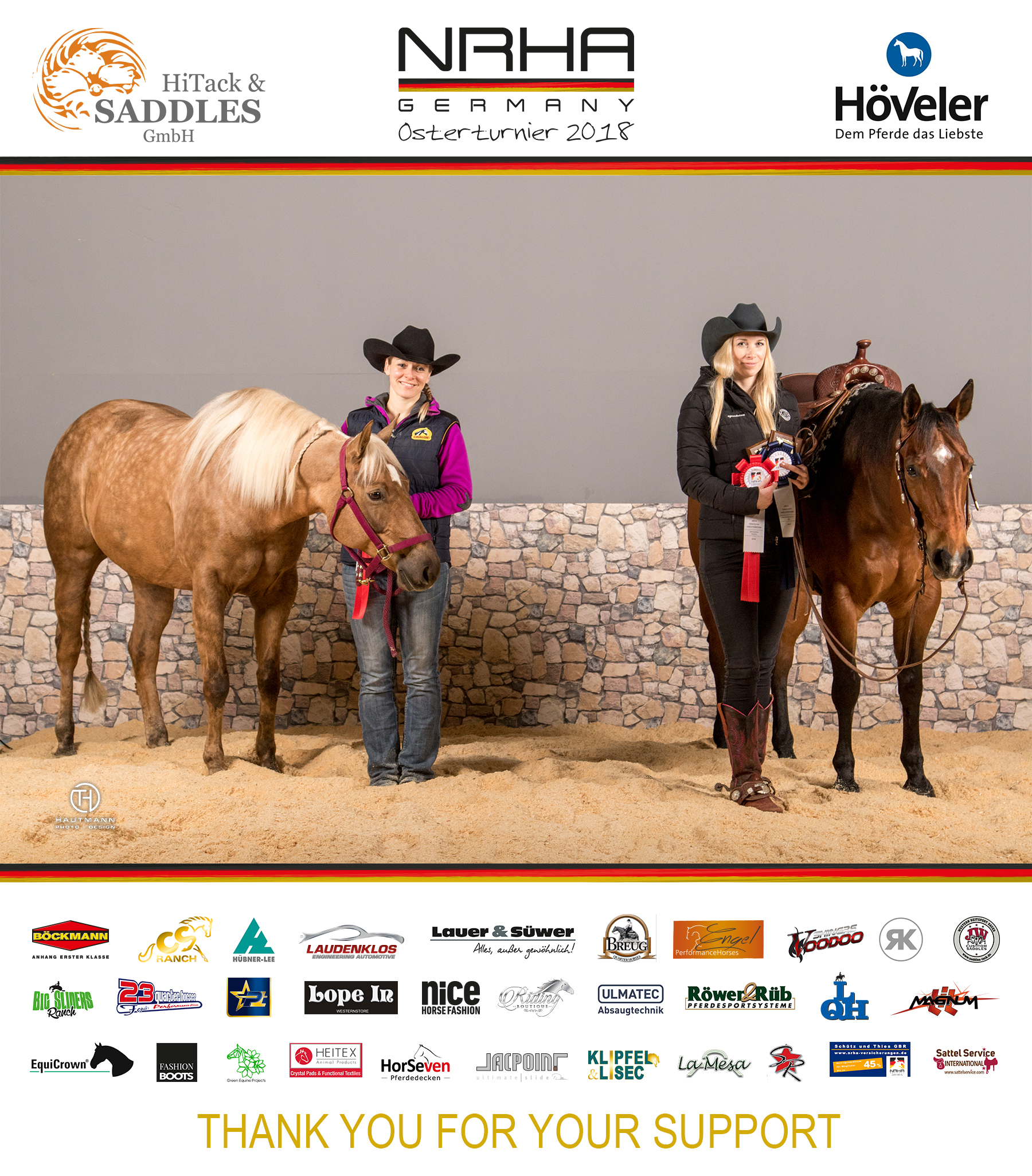 Lena Alberti on ASSO DEL CIELO and Aniek Hagelaars with ITSA WALLA WALLA placed third in the US class. 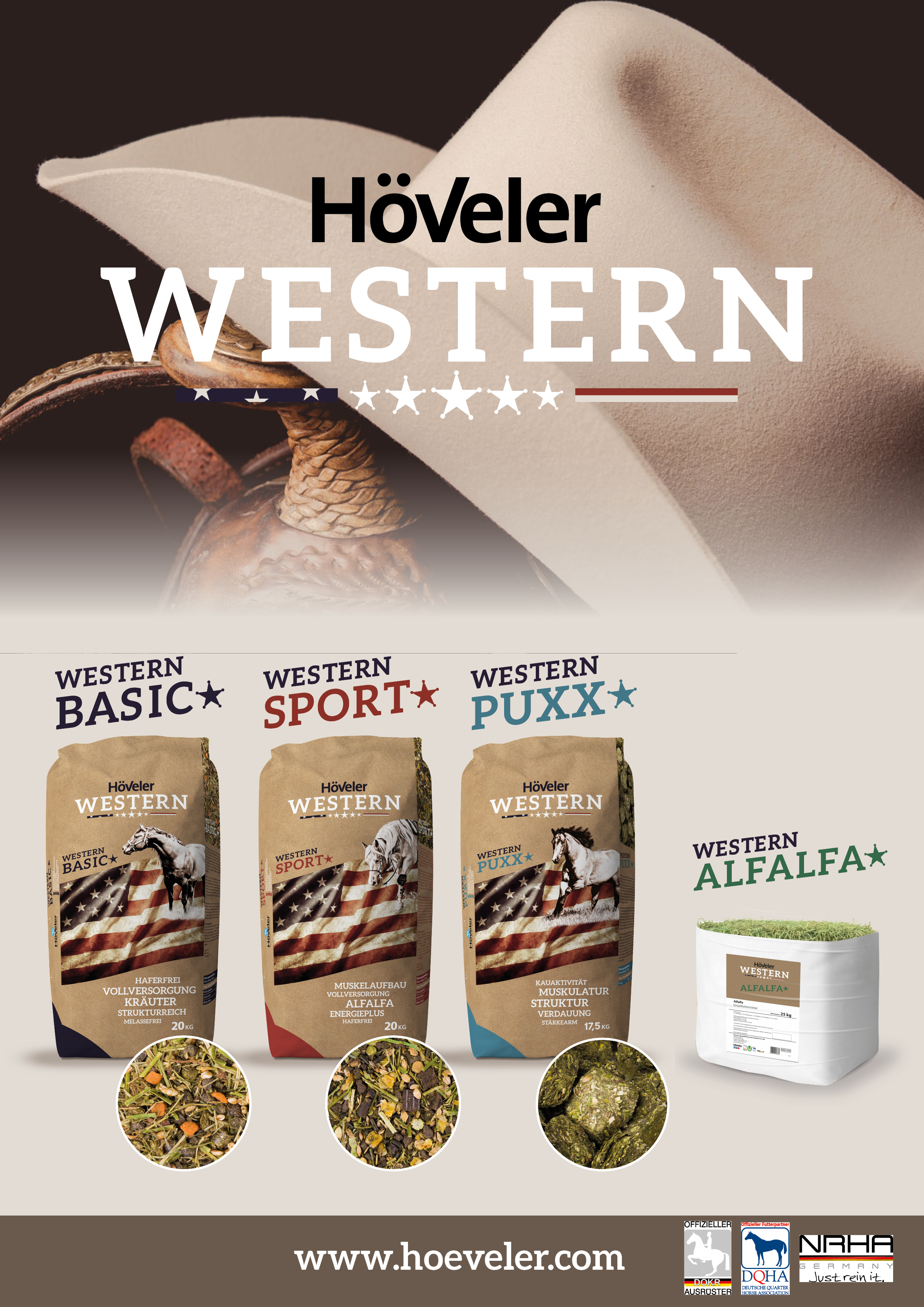